Have Sword, Will Travel: Sword Swallower Dan Meyer makes a believer out of a skeptical Qatari sword shop owner by having him PULL a sword from Dan's throat at the Souq Waqif Bazaar in Doha, Qatar during Eid al Adha festival December 2009. عيد الأضحى المبارك سوق واقف الدوحة قطر

As a performer, Sword Swallower Dan Meyer is best known for wowing the judges on America's Got Talent through to Las Vegas and Hollywood, for dangerous feats and extreme daredevil stunts such as swallowing 21 swords at once, swallowing swords underwater in a tank of sharks for Ripley's Believe It or Not Myrtle Beach, swallowing a sword heated to 1500 degrees RED HOT for Stan Lee's Superhumans, and for pulling a car by swallowed sword for Ripley's Believe It or Not Baltimore.

As a motivational speaker, Dan speaks on overcoming obstacles and doing the impossible at TEDx, Ig Nobel, PINC, Ignite talks, and corporate, science, medical, college, and youth events around the world on "Cutting Through Fear: The Art and Science of Doing the Impossible".

Watch Dan swallow swords in a tank of SHARKS for Ripley's Believe It or Not!

Watch Dan WOW the judges on the America's Got Talent Atlanta:

From the AGT Las Vegas Semi-Finals, Meyer went on as a Top 50 Finalist as a AGT Wildcard to America's Got Talent Finals in Los Angeles in 2008.

Watch Dan swallow 7 swords at once and a sword heated to 1500 degrees RED-HOT for Stan Lee's Superhumans on History Channel:

Watch Dan swallow a 100-year old SAW and 15 SWORDS AT ONCE for AOL Weird News:

Watch Dan Meyer PULL a CAR by swallowed sword for Ripley's Believe It or Not Baltimore:

Have Dan Meyer speak and perform at YOUR event!

Help us caption & translate this video! 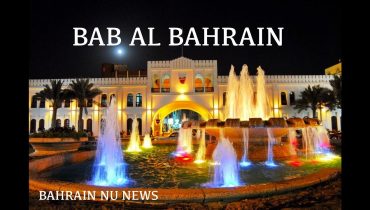 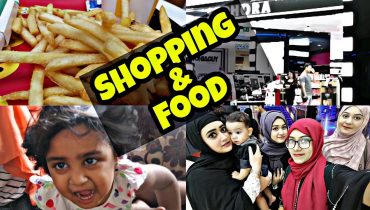 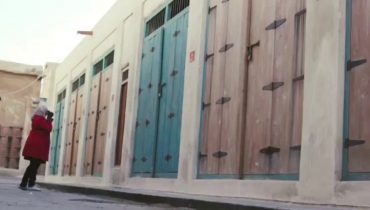